Fun with words in English 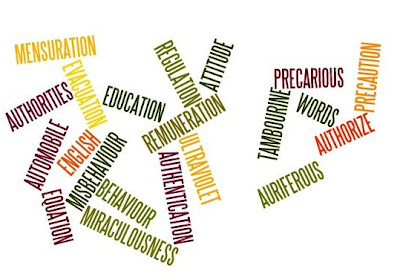 There are some interesting things in English words and sentences, some of them are below:

Words with All 5 vowels

Iouea (a genus of sea sponges) - word only with vowels

Words without  any vowels

Longest word without a vowel: symphysy

The word whose total value is exactly 100 when each of its letters is assigned a value according to its position in the alphabet: a=1, b=2, ..., z=26

antidisestablishmentarianism (28 letters) - opposition to the separation of church and state

floccinaucinihilipilification (29 letters)  - the estimation of something as worthless


Sentences with all alphabets